Gerald Langiri is a Kenyan Actor, Presenter, and Casting Director.  He has a degree in Computing and internet Systems from the University of Huddersfield.

He started acting when he was 6 years old in nursery school all the way to high school , when it was time to pick a career and study in the university his mother felt acting was a hobby and so he took his degree in something else, finished and started working but lacked satisfaction and a sense of fulfilment, sometime in 2011 a friend told him of an audition for a new show she felt he fits a role in perfectly and he attended the audition… 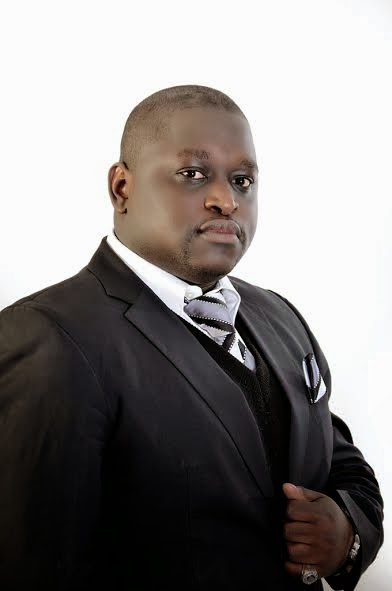 He quit his job and the rest is history, he never looked back and has since featured in a lot of movies, series and short films like
: House of Lungula, Mashtaka, VEVE, Mali, Orphan, You can’t Hack This, Maisha, Rosa, In the Forest, STAY, Rispa, Statehouse-Zuku Africa, Internet Dating, Three more Days, My Brother the Vampire, Roberta and the deep White Moon, The Bigger Man, Just to mention but a few…
He constantly trains himself to be a better actor by always attending acting classes and workshop, In 2012 took an acting class on Hollywood acting with an Hollywood actor and coach David Morin, another one with same topic with another hollywood actor and coach Neil Schell, he attended a training in 2012 with One Fine Day Film Workshop.

He has done well for himself considering he has only been around for 3 years, his passion and drive for the arts makes him work harder and harder to make a name for himself and standout at what he does, he founded a website www.actors.co.ke where he promotes Kenyan Actors where he also gives information about the acting industry and it was nominated as the best topical blog at the blog awards 2013, In 2013, He Hosted and produced a comedy Talk Show titled In ‘The Forest’ where he invites celebrities and ask them the dandiest questions, The Bigger Man was a short film directed and produced by him won 2nd runner up in the U-Film-It  competition in 2012, he is the secretary of the Kenya Oscars Committee that vets Kenyan movies before being submitted to the Oscars, he is a Member of the organising committee for Kalasha Film and Television Awards 2012.

As a Casting Director he has equally done very well for himself, with a long list of jobs he has casted for like: Feature Film: VEVE, Going Bongo and House of Lungula, Television Series: Two Sides  and Mali,  Short Film: SOKO and The Bigger Man, Adverts: Barclays Premier League Ad( You are Football), PSI, Beba Pay, Agra and PSI

He says he stands out at what he does because he is highly observant and detailed oriented professional actor and casting director, very passionate about the arts, he goes the extra mile to make sure as an actor he is believable.
He speaks English and Swahili. He loves to travel, watch movies, listen to music, make friends, socialise and give back to the less privileged by visiting children’s homes.

Gerald has managed to establish himself as one of the top actors being sought after in Kenya and he is ready to take on other Africa countries and gradually spread his wings all over the world.